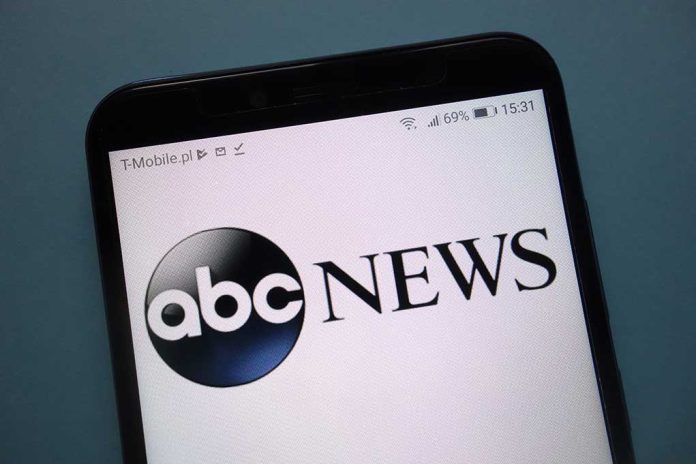 (RightWing.org) – Although it’s a given that mainstream media bias exists, that doesn’t mean it is acceptable or even tolerable. It’s been said that whosoever controls the media controls the world. That is becoming increasingly true with the rise of traditional media companies like ABC News and the fall of independent news services.

Brent Baker, an editor for the Media Research Center and News Busters, posted a tweet on July 4 calling out ABC News host Martha Raddatz’s hit job on the ruling on Sunday’s edition of ABC This Week. As he noted, it’s abundantly clear where she stands on “basic protections for election integrity,” and it isn’t on the side of fair elections.

I guess we know where she stands on basic protections for election integrity, like not allowing ballot harvesting. @MarthaRaddatz teasing #ThisWeek: “And the Supreme Court delivers a blow to election rights. We’ll tackle it all and break down our brand new ABC News poll.” pic.twitter.com/xOHRl97P7F

Raddatz tried to justify the network’s skewed reporting using its “brand new ABC News poll.” Of course, polls themselves can be slanted in a way that leads people to come to a particular viewpoint on an issue.

Perhaps you recall an old television commercial stating that three out of five dentists prefer a particular toothpaste company. Taking that same data, one can also say that 40% of dentists don’t like that very same company. See? It’s the same data, but the interpretation varies depending on how the information is used.

ABC News appears to be throwing the online equivalent of a temper tantrum because the nation’s highest court ruled in favor of outlawing ballot harvesting and the disqualification of ballots cast in the wrong precinct. Really?

On the plus side, the last year has seen the rise of several newer conservative news portals, like One America News and Newsmax. With any luck, these “indie” news outlets can help restore some balance to the availability of fair and accurate reporting in the not-so-distant future.