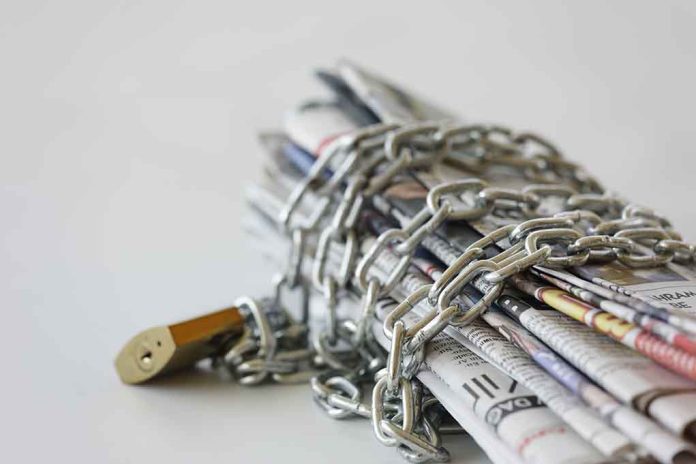 (RightWing.org) – Chile has long served as a preview of coming attractions throughout South America. It was the first Latin American government to break from United States dominance during the Cold War in 1970 and embrace socialism. Three years later, Chile ushered in the era of dictators in the Southern Cone with General Augusto Pinochet’s coup. Once again, Chile looks to move into dangerous waters with the recent election of a Leftist Liberal after a fiery presidential campaign.

Mind-blowing scenes in Santiago, where hundreds of thousands have flocked onto the streets to celebrate Gabriel Boric's victory pic.twitter.com/uirvG1mVBg

Boric openly supports radical Progressive aims like fighting climate change by blocking a proposed mining project. The plan, launched by outgoing President Sebastián Piñera, would have become the world’s largest copper mine, and blocking its launch could have a regional economic impact.

Similarly, Boric campaigned for office on a promise to lead Chile using a European-style Socialist model. Such a move would put additional strain on Chile’s fragile economy and could serve as a harbinger of change throughout Latin America.

Time will tell what a Boric presidency will mean to Chile and the region, but if his campaign rhetoric serves as any indication, democracy could be on the line.