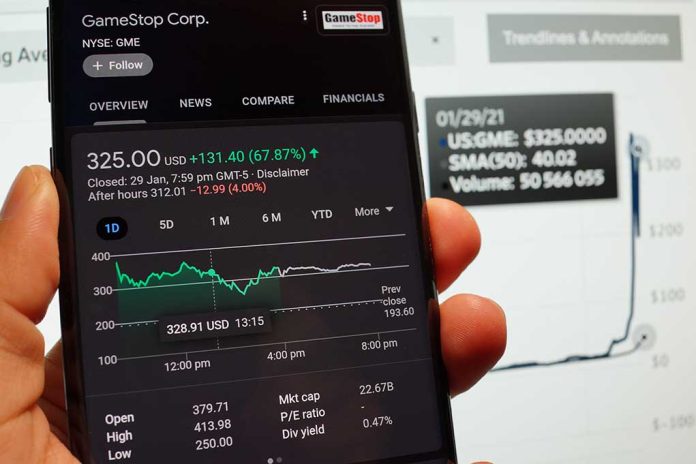 (RightWing.org) – Former President Barack Obama signed the Stop Trading on Congressional Knowledge Act into law in April 2012. Better known as the STOCK Act, the measure expanded reporting requirements for securities transactions by Congressional members and banned the use of non-public information, or insider info, for private profit by lawmakers and other government workers. Yet, a recent review implicated dozens of Congress members in a scandal involving statute violations.

On September 13, The New York Times (NYT) published a stunning exposé detailing its investigative review of government records detailing the securities transactions of federal lawmakers. The analysis found that hundreds of House and Senate members or their immediate families reported trades from 2019 through the end of 2020.

Most concerning, the NYT discovered that 97 lawmakers or their family members purchased stocks that “intersected” with work conducted by committees they served on, which violates the STOCK Act. Curiously, the figures split evenly along partisan lines, with 48 Democrats reporting improper trades and 49 Republicans.

At least 97 current members of Congress or their close family members have reportedly bought or sold stock or other investments that intersected with their legislative committee work. https://t.co/3HQmxqlwJe

The NYT analysis didn’t include House Speaker Nancy Pelosi (D-CA) because she doesn’t serve on any committees. Nevertheless, it cited tens of millions of purchases of “stocks, options, and other financial assets” by her husband, Paul Pelosi, in high-profile companies that routinely receive “regulatory scrutiny” by congressional committees.

Likewise, the NYT named Sen. Tom Carper (D-DE) and Representatives Rho Khanna (D-CA) and Josh Gottheimer (D-NJ) as some of the worst offenders of the STOCK Act. Between them, they reported trades with 1,361 companies. The newspaper reported that 231 showed potential conflicts of interest.