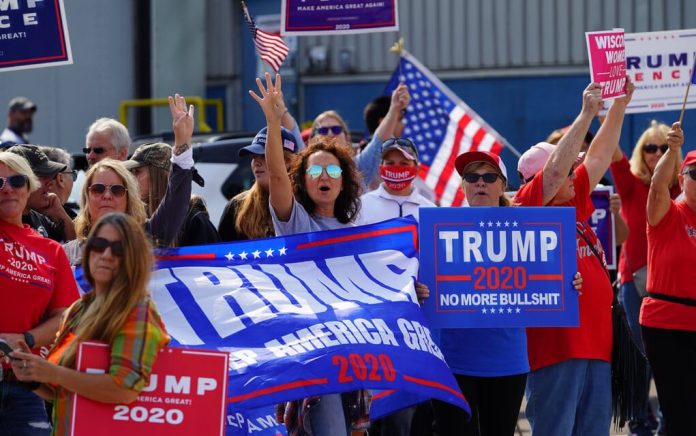 Sen. Ted Cruz (R-TX) and several other leading Republican senators plan to call for a 10-day audit of election returns during that session. Earlier this week, House Minority Leader Kevin McCarthy (R-CA) told The Hill that he intends to support that demand.

As Sen. Cruz and the other 10 senators explained in a statement, they intend to protect the integrity of the “democratic process,” not to “thwart” it.

“We are acting not to thwart the democratic process, but rather to protect it,” @TedCruz and10 other GOP senators contend. #VoterFraud https://t.co/o8SUJ5W7Zv via @FredLucasWH @DailySignal

As it turns out, more than 64 million agree that Congress should oversee a forensic audit of disputed ballots before certifying the Electoral College results, according to a report published by Gateway Pundit on January 6.

Additionally, they are directing people to FreeRoots.com to send a message to their legislator, urging them to support the “Scan the Ballots Now!” campaign.

Today’s joint meeting of Congress should prove interesting. We will keep you updated as events unfold.