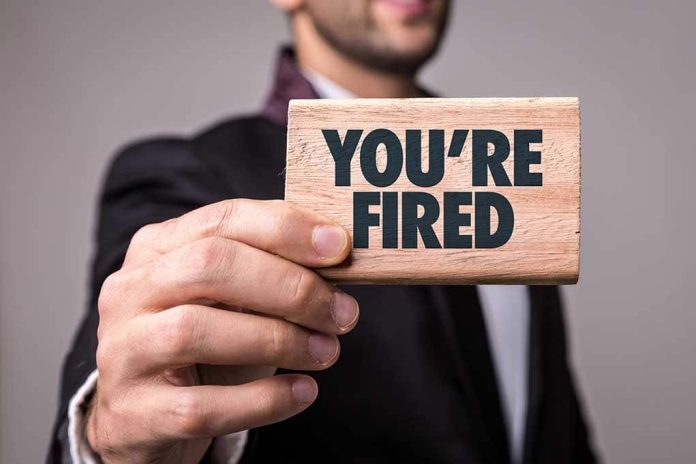 Border Patrol to fire up to 5K agents over vaccine mandate – https://t.co/t2UaeOR1NH #OANN

Rep. Andy Biggs (R-AZ) recently weighed in on the controversy. According to him, “as many as 5,000” CBP agents could separate from the service by the November deadline. Elaborating, he stated the country would “truly [experience] a national security crisis” at the nation’s southern border if the government dismisses so many agents.

This is the highest level ever recorded.#BidensBorderCrisis

Biggs posted a tweet on October 22, citing the latest CBP figures for illegal alien border encounters to reinforce his prediction. For those unfamiliar with the term, encounters include all arrests and deportations. According to Biggs, the CBP reported 192,001 encounters in September, bringing the total for the year to 1,734,686.

As Rep. Biggs noted in his tweets, the number of border encounters currently sits at an all-time high. Perhaps, it’s time for the Biden administration to return to former President Donald Trump’s no-nonsense approach to border security and quit trying to force vaccines on agents instead.