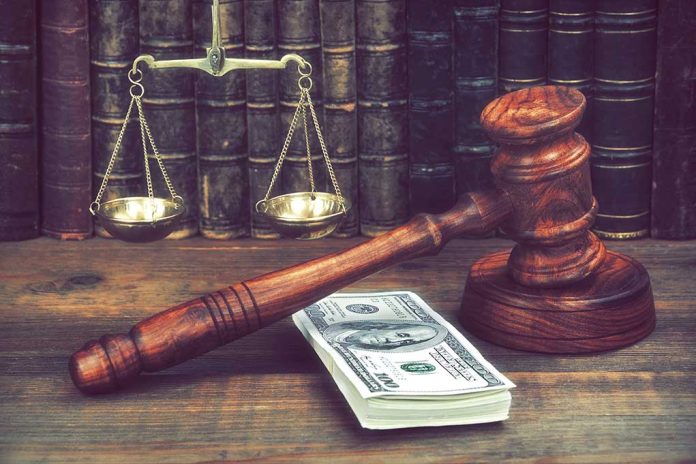 (RightWing.org) – Former President George W. Bush signed the Protection of Lawful Commerce in Arms Act into law in late 2005. The act protects firearms manufacturers and dealers from civil litigation when criminals use their products to commit crimes. Pharmaceutical companies do not enjoy the same protections, but a recent court decision took a significant step towards changing that.

On Tuesday, November 9, the Oklahoma Supreme Court overturned a 2019 ruling against Johnson & Johnson. The lower court had ordered the drug manufacturer to pay the state of Oklahoma $465 million for its role in the opioid epidemic plaguing the state.

Oklahoma’s highest court rejected the state’s argument that Johnson & Johnson violated Oklahoma’s “public nuisance” laws by downplaying the potential risks associated with its prescription opioid painkillers while overstating the benefits of the drugs.

The court’s decision came in the wake of the pharmaceutical industry’s first legal victory in a similar case in California. An Orange County State Superior Court judge ruled in favor of Johnson & Johnson and three other pharmaceutical companies on November 2.

The fight against opioid abuse is one area where Biden and former President Donald Trump agree. Trump vowed to hold pharmaceutical companies responsible for their role in the crisis, and Biden has promised to do the same.

What do you think? Should the government and individuals have the power to hold drug companies accountable for their role in the opioid crisis?