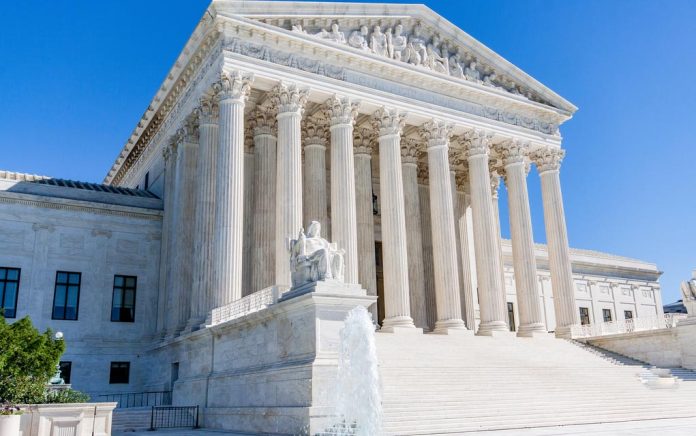 (RightWing.org) – The Supreme Court isn’t letting the COVID pandemic get in its way. On December 16, the Justices announced that they’d be open for business in January, hearing cases by phone to get around social distancing requirements. So, what cases might they ponder? Here are some of the key ones.

Things are getting interesting…