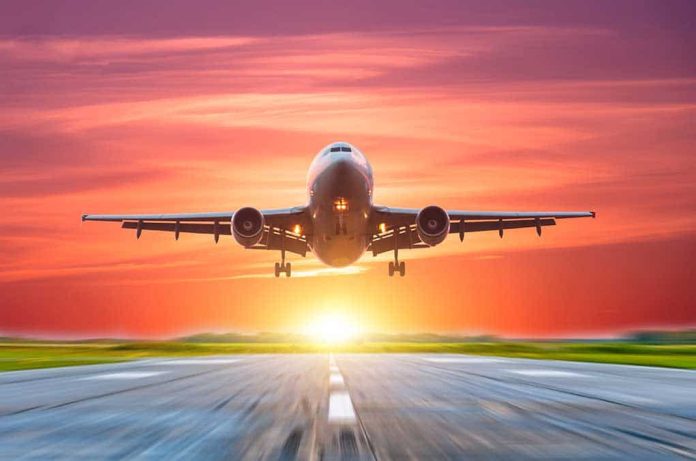 (RightWing.org) – Ongoing debate surrounds the airline industry’s future in the wake of the rise of COVID-19’s highly contagious Delta variant. The Centers for Disease Control (CDC) currently requires everyone to wear masks on planes, but they don’t require fully vaccinated travelers to obtain a COVID test before or after travel unless required by local officials. However, the airlines have taken varying approaches to their mandates when it comes to their own employees.

While not requiring the vaccine, all three were encouraging the shots. American Airlines CEO told the New York Times the airline was giving employees until the end of the month to pick up an additional vacation day in 2022 if they get vaccinated.

The CEO for Delta Airlines told Good Day New York that about 75% of his company’s workers already received the vaccine without being prompted. Southwest Airlines CEO distributed a memo to workers saying the airline continues to “strongly encourage” vaccination.

You can click here for the latest information on travel restrictions from the CDC.