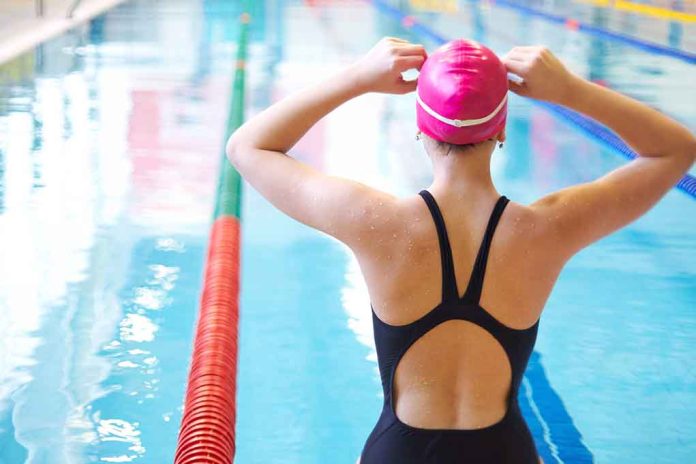 17 State Attorneys JOIN TOGETHER – Biden Has A Problem

(RightWing.org) – Former President Richard Nixon signed Title IX of the Higher Education Amendments of 1972 into law in June 1972. It prohibits discrimination based on sex in any school or educational program that receives federal funds. However, on June 23, 2022, President Joe Biden’s administration proposed significant changes to the statute, sparking outrage among several of the nation’s state attorneys generals.

The Education Department’s proposed updates include a revision to “protect LGBTQI+ students from sex-based discrimination.” However, reading the fine print, it rewrites the law to include “gender identity” and “characteristics.”

The notice accused the Biden Administration of redefining the concept of biological sex to include gender identity. The attorneys general said such a change would infringe on parental rights by waiving the need for their consent before promoting “gender affirmation” in schools.

The letter also raised grave concerns regarding female athletes. The authors pointed out that under the proposed changes, schools must allow male athletes identifying as females to compete with females in “contact and combat sports,” jeopardizing their safety.

AG Knudsen and his coalition asked Sec. Cardona to abandon the proposed changes. If the Biden Administration insists, the changes will impact educational institutions receiving federal funds, which include roughly 17,600 local school districts, over 5,000 post-secondary institutions, charter schools, vocational rehabilitation agencies, and other educational facilities throughout all 50 states, Washington, DC, and the US territories.