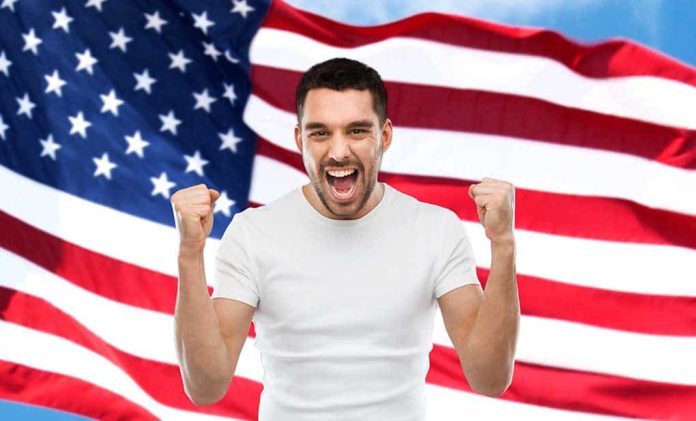 (RightWing.org) – The losses keep mounting against Democrats and their activist partners. Once again, a federal court upheld crucial parts of a GOP-led state’s election reform laws.

In July, the Supreme Court ruled against Democratic activists who claimed Arizona’s election reform laws were unconstitutional because the GOP intended to force people to vote in their voting districts. Additionally, the high court ruling agreed with Arizona that it’s illegal to gather ballots on the behalf of voters and mail or deliver them to election officials. Isn’t that novel?

Across the country, Democrats and their activists are throwing temper tantrums over GOP-led common-sense election reform laws. As they do, courts are striking down their absurd allegations suggesting the rules are somehow racist and meant to suppress voters.

Once again, the courts say that is not the case at all. The 11th Circuit Court panel ruled clearly and succinctly. The judges stated, “We hold that the fact that absentee voters in Georgia who decide to vote by mail must pay their own postage is not a ‘tax’ or unconstitutional fee on voting.” In what appeared to be an annoyance to the court, the judges added that the lawsuit bordered on “frivolous.”

Here’s why… the court outlined all the options voters have to cast a ballot. In doing so, they undercut the plaintiff’s claim that the law forces voters to pay an unconstitutional poll tax.

The judges said that voters could vote for free the following ways:

In a stroke of brilliance that should leave no one confused, the court detailed the difference between penalties, taxes, and services. They said the part of the law requiring voters to pay postage on a mail-in ballot is a service. As such, the plaintiffs failed to establish how purchasing a stamp violates the 24th Amendment that eliminated poll taxes.

The judges ruled the cost of a postage stamp is not equivalent to a poll tax or a penalty. Instead, it’s a cost of providing a service that the United States Postal Service (USPS) offers. The judges stated, “voters can pay money to have a postal carrier transport their ballot to the county election office instead of dropping it off themselves.”

Once again, common sense wins out over desperate Democratic attempts to swing elections in their favor.

What else could one conclude?