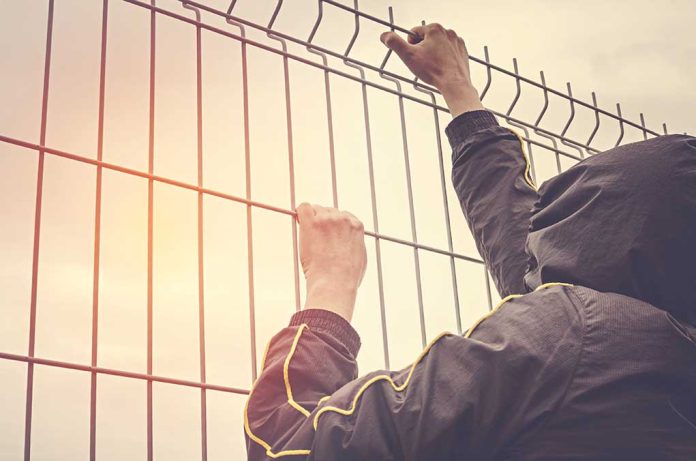 (RightWing.org) – It appears that it’s not good enough for some on the left that President Joe Biden is using executive orders to undo much of former President Donald Trump’s immigration policies. Numerous House Democrats are calling for major legislation to achieve a long-term goal of the Left now that they claim small majorities in the House and Senate.

Millions of illegal immigrants receive temporary status every year. However, the programs require immigrants to reapply periodically, and there’s no guarantee from one administration to another if an individual could be deported. In a letter signed by at least a hundred Democrats, they want to make the 5 million recipients of the Temporary Protected Status (TPS) or Deferred Action for Childhood Arrivals (DACA) permanent citizens through a COVID-19 relief bill.

As they often do, Democrats are trying to sabotage a COVID-19 relief bill by introducing controversial legislation into the mix. Their claim: as “essential workers,” those on TPS and DACA should be granted immediate amnesty due to their sacrifice and service during the pandemic.

Additionally, the Democrats claim that providing amnesty will increase economic output. The letter is closed by tying the issue in with social justice. We exposed last week how Democrats are wrapping language in social justice to force legislation through. It states these workers and their families deserve amnesty “in order to ensure a robust recovery that is inclusive and equitable for all Americans regardless of their immigration status.”

What Are TPS and DACA?

TPS was passed in Congress in 1990. The temporary immigration status is given to those who come from countries determined to be at war or facing armed conflict, natural disasters, or extraordinary and temporary conditions. For those in the US legally, when the Department of Homeland Security (DHS) gives a designation, they are provided with work permits and protection from deportation until the designation is lifted. At that point, those in the program are supposed to be returned to their country of origin.

For decades, Congress refused to pass significant reform for children who came to America at no choice of their own. These individuals are raised in America, go to American schools, and have no cultural leanings or history with their country of origin. In 2012, former President Barack Obama took it upon himself to create an executive order to protect DACA recipients until Congress could pass legislation – which still hasn’t happened.

The effort to provide amnesty faces an uphill battle for passage. Wrapping it in the COVID-19 relief bill was the best opportunity for Democrats. However, the move is risky and could spur Americans who want fairness and transparency in the immigration reform process.

Stay tuned. There will be more on this legislative effort in the days ahead.